SALUTE TO CONNECTED SPIRIT FOR CATCHING THE EARLIER MISTAKE
Instead of attending the S.T.E.M. Expo in Portsmouth we will attend the 3/23/13 PHAT Conference at Booker T. Washington from 9:00 am to 3:00 pm. Here is the plan. One of our The Golden Fold Mentors will greet our Young Leaders at Booker T. Washington at 8:45 am for parents who wish to drop off their Young Leaders at BTW. Kinji Ridley will meet Young Leaders at Tidewater Community College (our normal location) begining at 8:30 with a TCC van to transport the members of SAAB and our Young Leaders to the PHAT conference. After the conference our Young Leaders will either be picked up by their parents at 3:00 pm or trtansported to TCC and arriving approximately at 3:40 pm. If you wish to confirm arrangements contact Brother Kinji 757-401-1240. 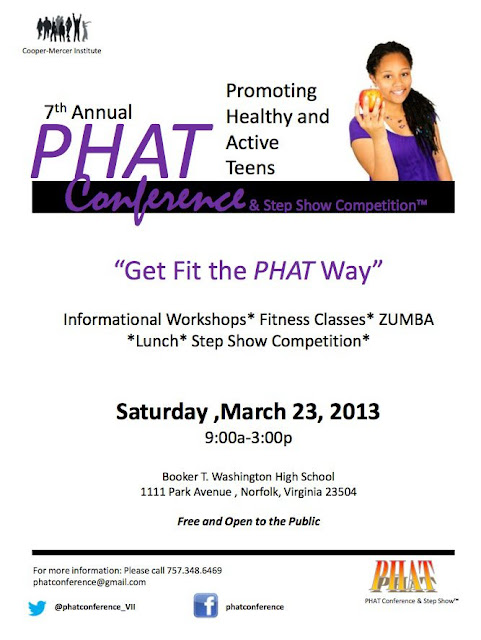 The 6th Annual PHAT (Promoting Healthy Active Teens) conference is on Saturday, March 23 from 9 a.m. to 3 p.m. at Booker T. Washington High School. This conference was created by middle and high school students as well as parents to share pertinent information to keep teens healthy.

This conference is presented by the Cooper-Mercer Institute, who develops health and wellness programs for under-served populations, and will include workshops, entertainment, informational booths, breakfast and lunch. Cooking demonstrations and lunch will be prepared by Norfolk Public Schools culinary arts students under the direction of Chef Damon Armstrong in an effort to promote National Nutrition Month and bring awareness to adolescent obesity. 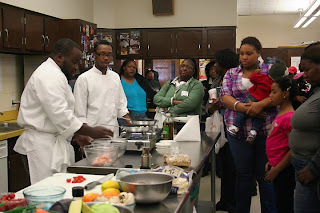 This year, in order to gain entry into the conference, attendees are asked to show community support and donate food that will go toward the Backpack Program at Jacox Elementary School.
One of the culminating activities of the conference is a step show competition that promotes a rigorous, fun and non-intimidating way to encourage fitness. Volunteers and organizations are encouraged to come out and participate.

For more information on the conference, e-mail phatconference@gmail.com This email address is being protected from spambots. You need JavaScript enabled to view it. , or go to Twitter @PhatConference, or on Facebook search PHAT or Cooper Mercer.

For more information contact our Program Director, Kinji Roddley at thegoldenfold@yahoo.com or 757-401-1240. The Golden Fold mentorship Movement is a joint venture involving The Gamma Xi chapter of Omega Psi Phi (The Ques of Va. Beach and the men of S.A.A.B. of Tidewater Community College. Men of the community are also accepted as mentors as members of the movement.

Enslaved with SWAG and We Ain't No N*gg@z

Your grade school education left you with the very false impression that ALL slaves were submissive, timid, illiterate, severely oppressed & dirt poor. SOME may have been, but MANY were not.  A vast number of slaves fought back, became educated, earned great wealth and purchased their freedom, yet you know little to nothing about them. 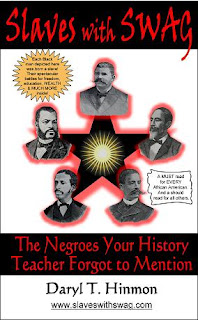 WOULDN'T YOU LIKE TO KNOW THE WHOLE-STORY
INSTEAD OF ONLY HIS-STORY?
Every man pictured on the front cover of this book was a slave, but nothing like the slaves you were taught about in school. These slaves were Slaves with Swag! They REFUSED to be oppressed and mightily:

- Fought their enslavers to the death!
- Earned their education!
- Became RICH & POWERFUL! 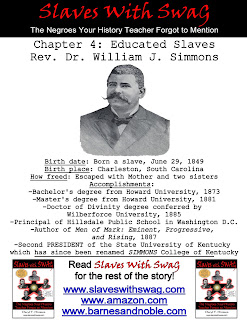 The brave actions of more than 50 male and female Slaves with Swag are documented in this book. Enhance your cultural self-esteem with the knowledge of these pre-1865 Black men and women! Reading this book will:
- Increase your cultural self-esteem by teaching you intimate details about the rich history that is embedded in your bloodline!
- Correct the damaging myths that led you to believe every pre-1865 Black person was a slave and all slaves were cowardly and idiotic!
- Teach you important messages that will improve your social and financial positions in our society !

"A people without the knowledge of their past history...is like a tree without roots" - Marcus Garvey
AVAILABLE NOW!

Benefits: -Learn documented historical facts that reveal the positive aspects of African History and negative aspects of European History.
-Receive instruction on how to balance your and your children's cultural knowledge base which will intensify your self-esteem.
Receive inspiration to improve your social, educational and financial positions by gaining a proper respect of people of African descent based on their worldly accomplishments instead of the pity of other cultures.
Also available at:
Your satisfaction is 100% MONEY BACK GUARANTEED!And we're not afraid to put it in writing!
We at Knowledge of Self Publishing feel so certain that you will learn something new about History and/or get the opportunity to see History from a different perspective that we guarantee it! It is unprecedented for publishers to offer money back guarantees on their books, but we publish unprecedented books. Therefore, here is our 100% Money Back Guarantee:If after reading this text in its entirety, you honestly have not learned anything new and have not experienced a different perspective of History, we will refund 100% of your purchase price!*

*Here is the small print:Money Back Guarantee is only valid for original purchaser of the book for the original purchase price. Customer must contact Knowledge of Self Publishing for a Return Authorization Code(RAC). After RAC is issued, customer must ship book and original receipt to address that will be provided. Cost of original and return shipping is not covered. Refund check will be issued in original purchasers name only 30 days after the book and receipt is received.

ORDER SECURELY VIA PAYPAL FOR IMMEDIATE SHIPMENT!
"A people without the knowledge of their past history...is like a tree without roots" - Marcus Garvey

INSTEAD OF ONLY HIS-STORY?

WE AIN'T NO NIGGAS! KNOWLEDGE SAMPLE
Name: King Mentuhotep
Place: Egypt, Africa
Time: ~2080 - 2010 B.C.
King Metuhotep was a proud African who ruled during the XIth Dynasty of the Egyptian Empire. He was known as the 'Uniter of Two Lands' as he orchestrated the re-unification of Egypt and Nubia. King Mentuhotep's reign as King lasted for fifty years 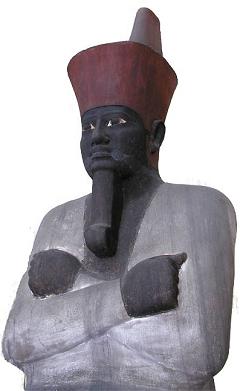 Name: Pharaoh Khafre
Place: Egypt, Africa
Time: ~2578 - 2532 B.C.
Pharaoh Khafre was the son of the Great Pyramid Builder, Pharaoh Khufu. Like his father, Khafre ruled over a prosperous kingdom that had the leisure to erect massive structures in honor of their legendary ruler. Pharaoh Khafre provided the human and financial resources to build the Second Pyramid at Giza. Pharaoh Khafre also had the visionary genius to instruct his followers to erect the legendary Great Sphinx in his honor and more importantly in his image. 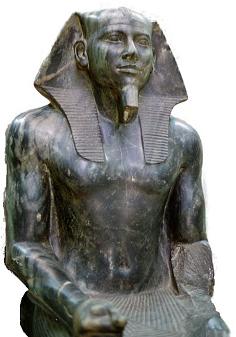 Name: Pharaoh Akhenaten
Place: Egypt, Africa
Time: ~1370 - 1334 B.C.
Pharaoh Akhenaten took over a very prosperous, intellectually and artistically live kingdom from his father, Pharaoh Amenhotep III. Pharaoh Akhenaten was married to the legendary Queen Nefertiti and was one of the first rulers to direct his people towards the worship of only one God, Aten. Pharaoh Akhenaten was known as a very peaceful ruler who built his own city and wrote religious hymns for Aten. In fact, Akhenaten's Hymn to Aten is etched in the tomb of his chief minister Ay. 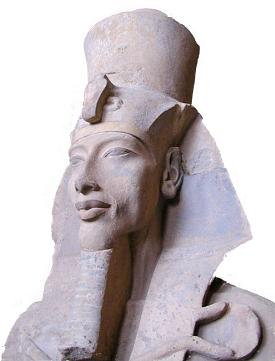 Name: Sheikh el-Beled - Ka-aper
Place: Egypt, Africa
Time: ~2500 - 2400 B.C.
The African workers who found this statue named it Sheikh el-Beled (Chief of the Village) due to its resemblance of their current chief. The man depicted by the statue is Ka-aper. Ka-aper was a chief priest and/or high ranking government official during the Vth Dynasty of Egypt. His statue was created with the finest detail including his distinguished eyes made of rock crystal and quartz and his low haircut.

Name: Emperor Menelik IIPlace: Ethiopia, AfricaTime: 1844 - 1913 A.D.Emperor Menelik II developed Ethiopia into a securely structured, technologically advanced African state. So it comes as no surprise to hear that Emperor Menelik II and his African army successfully defended Ethiopia from Italian imperialists at the Battle of Adwa in 1896. After slaying the Italians on the battlefield, Menelik proudly declared the absolute independence of Ethiopia and continued on with the defense and technological advancement of this great African nation.

These are all statues of King Tut!  Undeniably African! 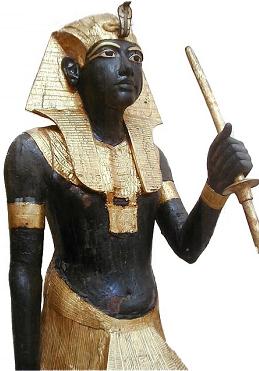 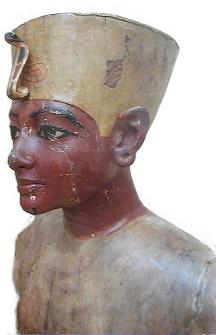 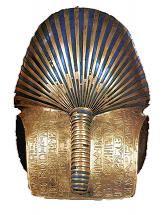 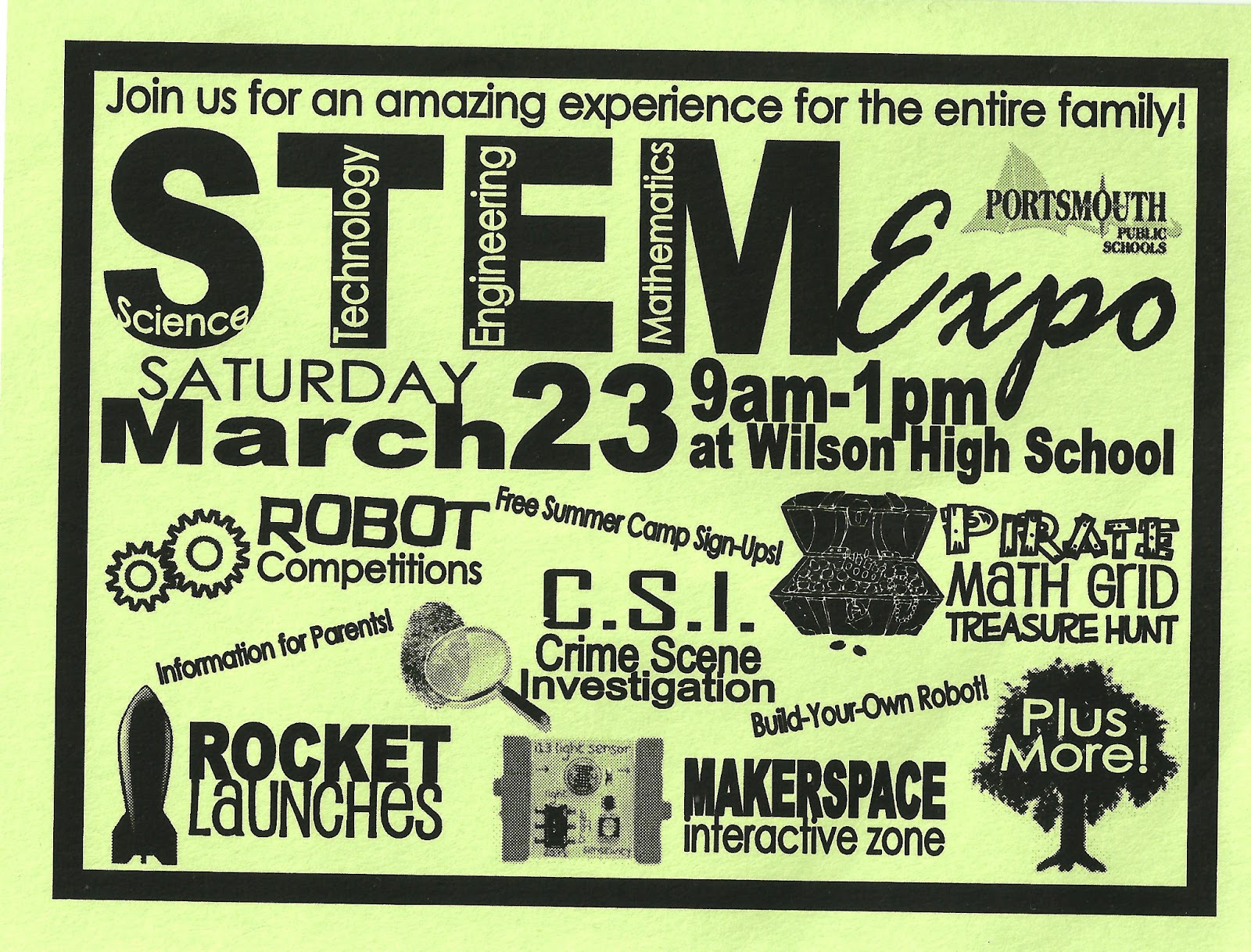 Today is a special Golden Day !

Prosperity,
This morning (Saturday) our session will move from 9:00 am until 12:00 at the Boys & Girls Club in Virginia Beach. We also will have a special session for parents and adult mentors during the same time.
While our Young Leaders and guests will deal with topics on to being conscious of and ignoring the irresponsible messages and finding and embracing the responsible messages in popular Hip-Hop music, our parents and adult mentors will learn about college funding options, uplifting services in Virginia Beach, becoming aware of the irresponsible messages in music and videos and learning how to use the popular irresponsibility media to promote responsibility, and parenting strategies to develop young male leaders.
Please invite anyone you know who might benefit from this session.
Boys & Girls Club
1505 Competitor Court
Virginia Beach, Virginia

Posted by The Golden Fold Movement at 3:49 AM No comments: Links to this post 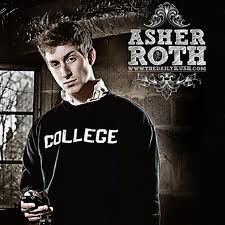 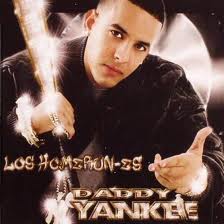 Switch to: Text-Only, Daily Digest • Unsubscribe • Terms of Use • Send us Feedback
.

Male Achievement (Ride With Us Now)

"Ride with me here"......
In preperation for our Leaders Of The New School conference (Hip-Hop, Rap, Poetry, and Motivation.) Please allow your youth to sit and watch this video with you.

Invite all your middle school and high school young men and thier parents or guardians. It's a FREE event for males 6th - 12th grades and thier adult parents/guardians/mentors.
Watch this video:    http://youtu.be/VKGrre2IkBs


Posted by The Golden Fold Movement at 10:50 AM No comments:

Leaders of
The New School

Posted by The Golden Fold Movement at 7:09 PM No comments:

Our Lamplight concepts are Sound Adulthood (Responsibility, leadership, and being morally based), Scholarship (Financial savvy, Political awareness, and being coachable), Endurance (being unwavering, becoming and remaining self motivated), and Uplift (increasing one’s physical, mental, and spiritual strength while improving one’s self, family, and community).

We respect faith, walk in your faith.

I Love My Mama

Should we use the term 'mentor' ?